Likely not in crude oil consumption, but the IEA is now projecting that demand for gasoline will never return to its pre-COVID level. 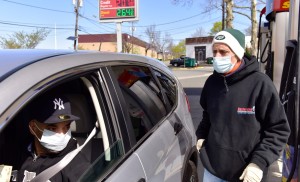 This past week the International Energy Agency (IEA) issued an intriguing forecast about future of gasoline consumption.  If true, it means that the world will have reached its peak demand for gasoline back in 2019, and won’t ever again return to that level.

Of course, with the advent of electric vehicles, the day when gasoline demand would begin to decline was bound to come sooner or later.  But the COVID-19 pandemic has hastened the event.

During the widespread restrictions on work and travel imposed by most governments in 2020, daily gasoline demand dropped by more than 10%. Some of that demand is expected to return, but the global shift towards electric vehicles — not to mention continuing improvements in fuel efficiency in conventional gasoline-powered vehicles themselves — means that any growth in demand for gasoline within developing countries will be more than offset by these other forces.

In 2019, only around 7 million electric vehicles were sold worldwide, but that number is expected to grow steadily, reaching 60 million annually just five years from now.  Several major car manufacturers have committed to selling electric vehicles exclusively in future years, including Volvo (committed to all-electric vehicle sales by 2030) and GM (by 2035).

As for the demand for crude oil, it is expected to rebound from 2020’s dip to reach as much as 104 million barrels per day by 2026, which would be around 4% higher than the usage that was recorded in 2019.  Asian countries – particularly China and India – will be responsible for all of that increase and more, even as some developed nations are expected to see a drop in their demand for crude.

The implications of these forecasts are far-reaching – as are the questions they raise.  How well will the legacy car companies perform in comparison to the new all-electric car company upstarts?  Can they remake themselves quickly enough to preserve their market position vitality?

What will the effects of lower demand for gasoline – and a lower pace of growth in demand for crude – be on global climate change?  Dramatic? … or only minimal?

What do the prospects of lessening demand for crude do to the economies (and politics) of countries like Saudi Arabia, Iran, Venezuela and other key OPEC nations?  Will lowered demand lessen geopolitical tensions? … or contribute to even bigger ones?

If you have thoughts or perspectives on these points, please share them in the comment section below. 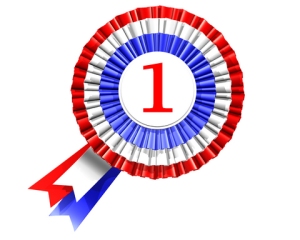 For those of us who came of age during the oil embargo of 1973 and the subsequent decades of high-priced, restricted-supply petroleum coupled with a contorted foreign policy continuously buffeted by those economic realities … the recent news that the United States is poised to become the world’s top oil supplier in 2013 comes as a bit of a surprise.

But it’s right there in black-and-white, in data published by PIRA Energy Group, a New York-based energy markets consulting firm:

Where’s Venezuela on the list?  Nowhere to be found.

The United States is forecast to pump approximately 7.5 million barrels per day of crude and concentrate in 2013.  That’s actually 3 million barrels less than Saudi Arabia and Russia.

But the shortfall is more than made up by the ~2.5 million in natural gas liquids and ~1 million of biofuels America is also producing every day.

The rise in U.S. production is practically unprecedented.  Only once before has a country raised its production faster (Saudi Arabia in 1970-74).

The reason for the rise in American production?  Two words:  “shale oil.” 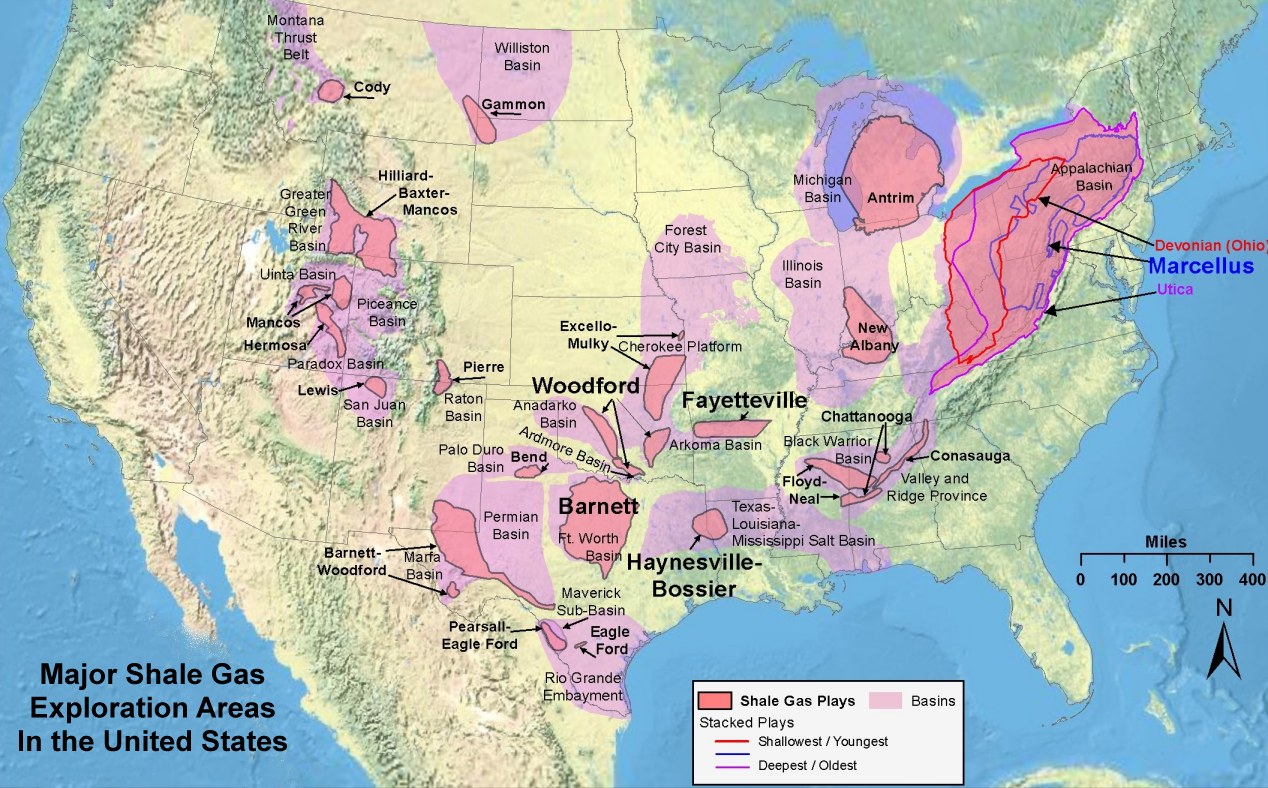 And shale natural gas liquid production, at ~1.2 million barrels per day, is nearly half of total NGL production.

America’s shale oil boom could turn out to be of far greater import than all of the renewable or “alternative energy” schemes put together – despite the political attention and funding these more “sexy” technologies have had lavished on them by federal and state governments and research foundations.

Abetted by the explorationof shale oil formations via horizontal drilling and fracking, the impact of shale oil reserves isn’t a flash in the pan, either.  According to PIRA Energy, America’s position as the largest oil supplier in the world looks to be secure for many years.

Production growth rates may level off eventually, but PIRA forecasts that the United States will continue to increase its lead over Saudi Arabia and Russia until 2020 at least.

… And retain its production lead over all other countries until at least 2030.

What a relief all of this is.  Speaking for myself, I’m loving the fact that America is no longer so beholden to offshore energy resources controlled by people who “might” be our friends one day … and who “might” not be the next.

It’s like financial debt:  Having too much debt is really bad.  Having no debt at all is really nice.

Energy independence — or something close to it — is really nice, too. 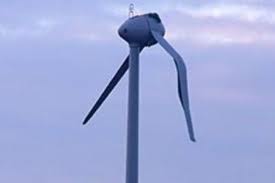 Tempting as it may be to dismiss Solyndra, Solar Power, Beacon Energy, SpectraWatt and other recent horror stories regarding “energy subsidies gone bad” as just examples of governmental ineptitude resulting from overly exuberant ideological thinking coupled with political favoritism … it turns out that these events are also emblematic of a much more fundamental challenge to green energy prospects.

A report released last week warning of problems on the horizon for green energy bears this out. The report, titled “Beyond Boom and Bust,” is a collaborative effort between the Brookings Institution, the Breakthrough Institute and the World Resources Institute (WRI), and was authored by six researchers associated with these organizations.

According to the report, the federal government’s involvement in the renewable energy marketplace has led to an unsustainable system. Among the study’s key conclusions are these eye-opening points:

 Nearly all “clean” tech segments in the U.S. remain reliant on production and deployment subsidies or other policies designed to facilitate gaining an expanding foothold in today’s energy market.

 Many of the nearly 100 individual policies and subsidies that undergird clean energy – grants, tax credits, loan guarantees and the like – are getting ready to expire, with the potential for dire consequences. To illustrate: Total federal spending on the clean tech sector was more than $44 billion in 2009, but would shrink to only ~$11 billion in 2014.

 In the absence of legislation to extend or replace current green energy subsidies, America’s clean tech policy system will be largely dismantled as of the beginning of 2015 because of the scheduled expiration of ~70% of the policy provisions.

“The maintenance of perpetual subsidies is not a sustainable solution to the new challenges facing the U.S. clean tech industry. Clean tech markets in America have lurched from boom to bust for decades, and the root cause remains the same: the higher costs and risks of emerging U.S. clean tech products relative to either incumbent fossil energy technologies or lower-cost international competitors, which makes U.S. clean tech sectors dependent on subsidy and policy support.”

The report makes a number of recommendations for ushering in a “new era” of clean energy policy. Among these are:

Also, the authors emphasize the need for a “new national conversation” to determine the best route forward to accelerate technology improvements and cost reductions in clean tech sectors.

It would be nice if that conversation could start right now. But in an election year … don’t bank on it.